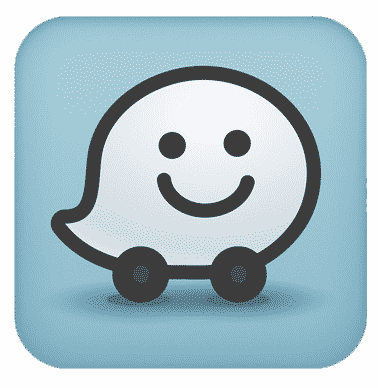 Kibutz Beit Alpha is a part of the Nationwide Kibbutz movement associated with Hashomer Hatzair. It is located in the east of the Jezreel Valley at the foot of Mount Gilboa, in the Harod Valley near the Garden of three – “Sahne”, approximately 75 m below sea level.

Origin of the name: The name is of an ancient Jewish settlement of the 6th century AD, on which an arab town named Ailfa was built. The interpretation of the ancient name has two theories: one from the word ‘champion’ which translate in Hebrew to an ox, i.e. a place where bulls were raised. The second word ‘Ulpana’, which means a place of study, school.

Economy: The kibbutz owns the Gilboa quarry limestone quarry, “Beit Alpha Technologies” factory assembling fire trucks and other special vehicles, carpentry, agricultural sectors and rural accommodation and B&Bs. Near the kibbutz, the educational institution Gilboa was established for children and youth of the Kibbutz Artzi movement of the area (Beit Alfa, Reshafim, Mesilot and Nir David). The institution was closed as a school in 2003, but an immigrant absorption center was established there, instead.